The Festival was launched in 1983 under the auspices of the Boston Educational Marine Exchange, a non-profit, membership association founded by visionary architect/mariner Carl Koch in 1976 to revitalize Boston Harbor.

The idea for the festival was hatched by Pat Wells of BEME as a vehicle for bringing the public back to the Harbors of Massachusetts, celebrating and preserving maritime heritage and promoting the need for boating facilities and public landings on our coastline. The Festival has been held in Boston, Charlestown, Quincy, and now is now held every year at SHM Hawthorne Cove Marina in Salem, MA.

Here are photos of some of the boats from past Festivals: 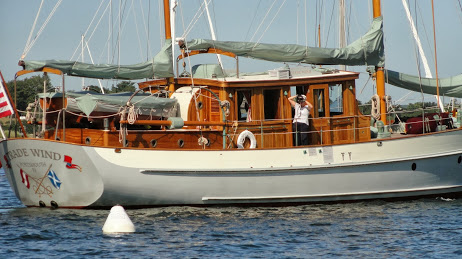 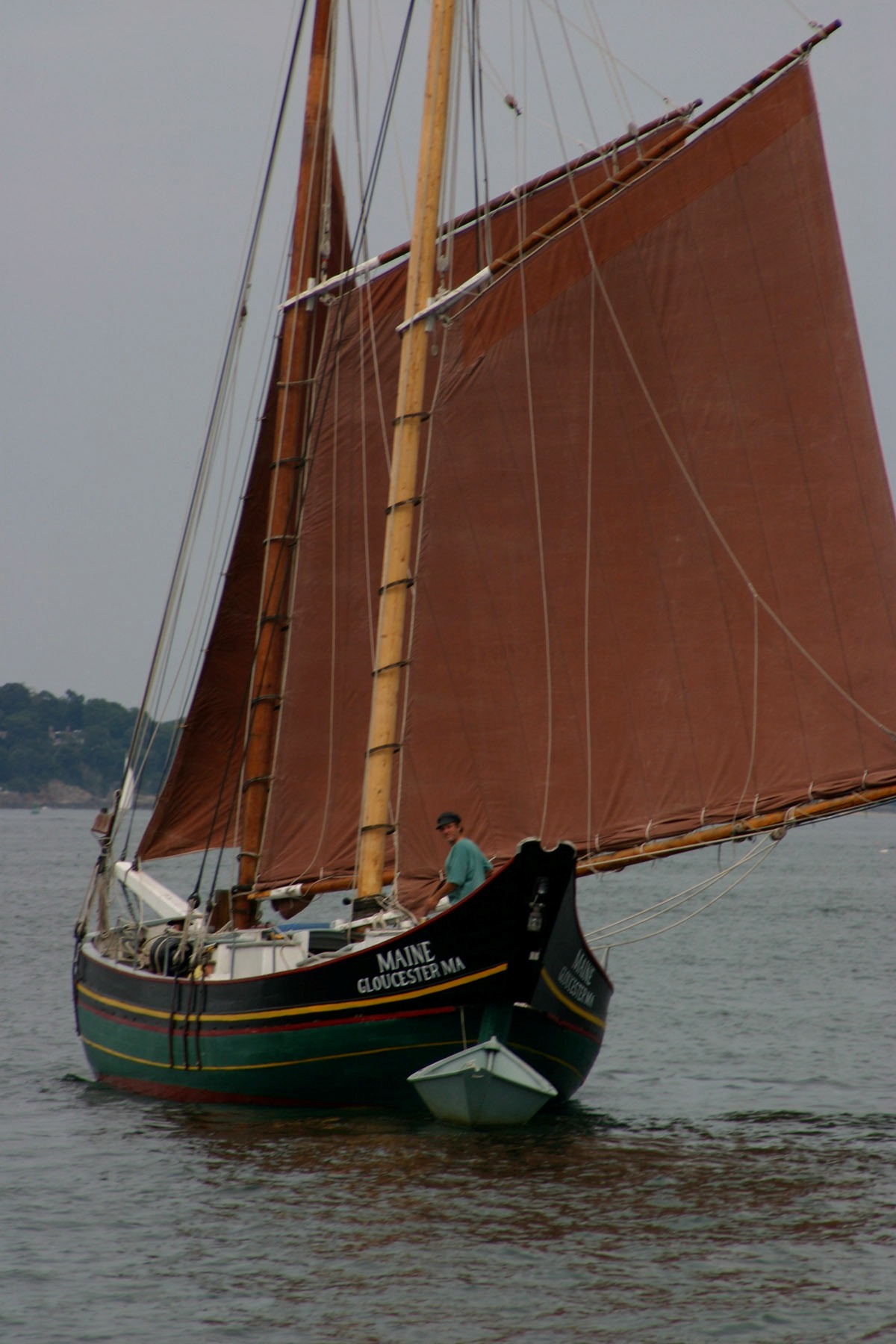 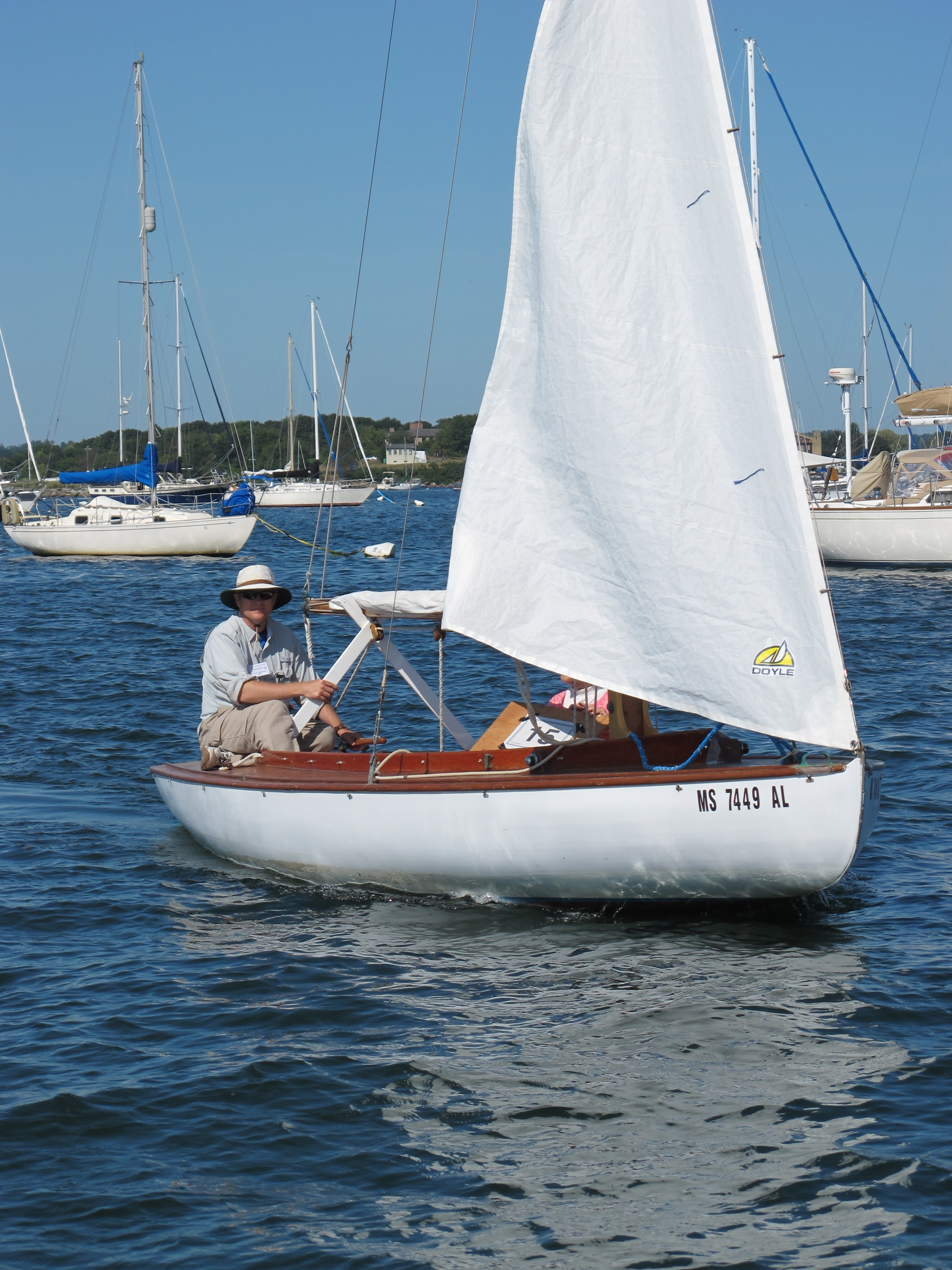 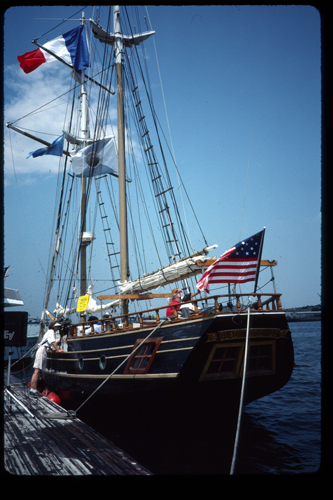 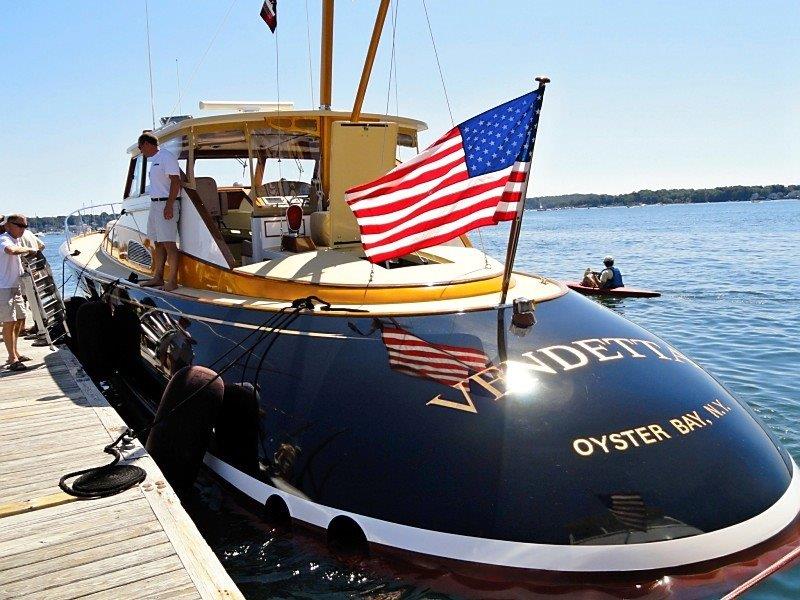 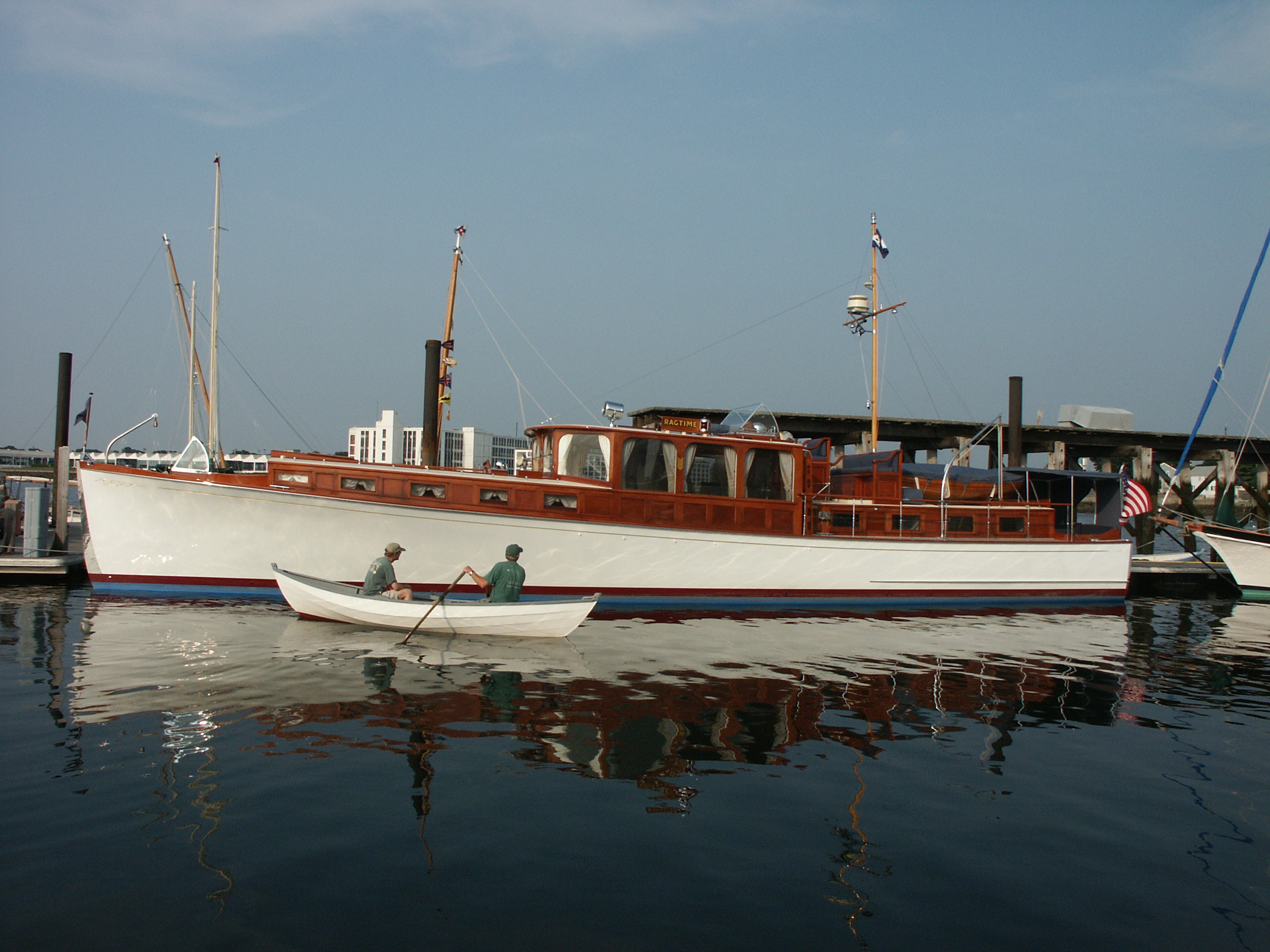 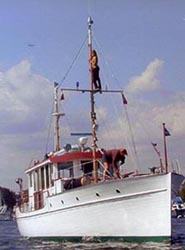 AND MANY, MANY GREAT CRAFT ARE EXPECTED TO BE AT THE FESTIVAL!